A world of perspectives through film Get TicketsSubmit Film

The 8th Annual Front Range Film Festival Celebrates Colorado’s independent filmmakers and filmmakers from abroad. We love the diverse crafts involved behind the scenes and recognize the struggle to create independent cinema. 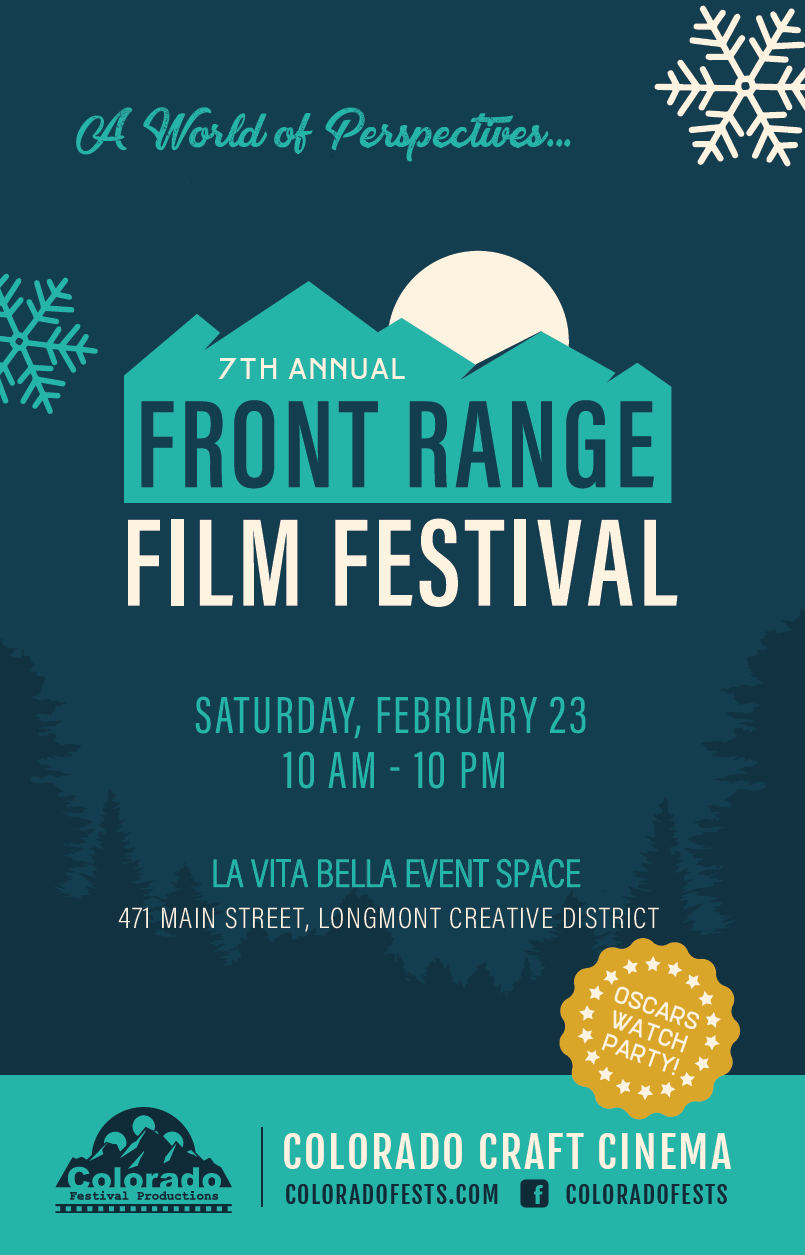 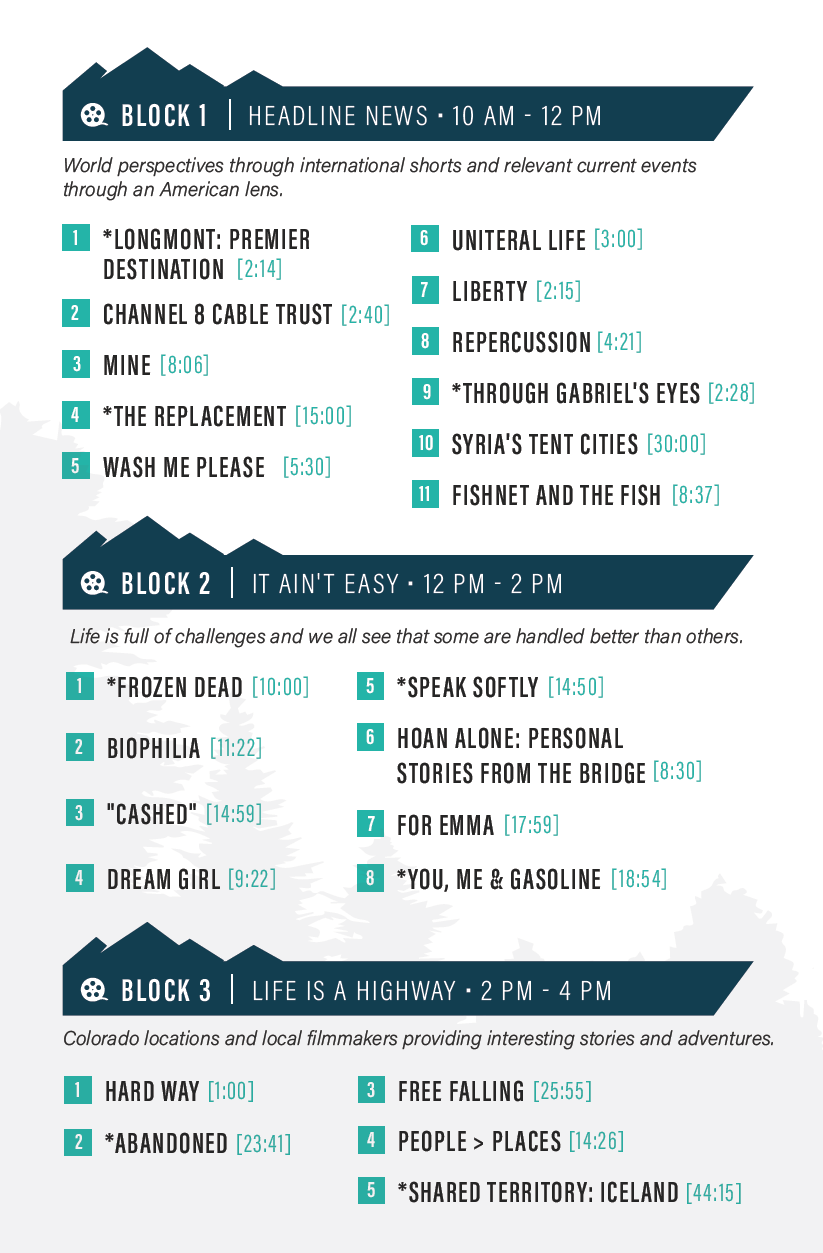 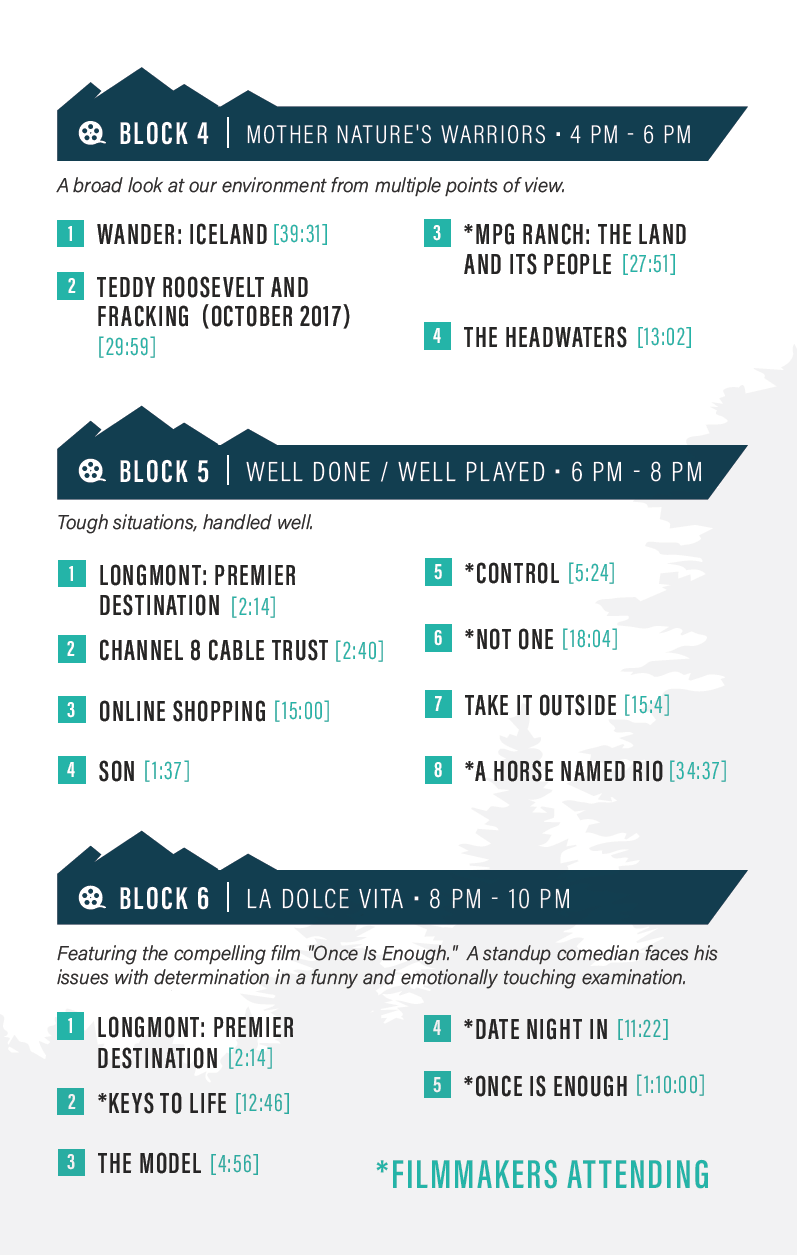 FRFF is hosting the I have a dream foundation in 2019

A journal across Iceland to explore culture, folklore, and adventure. Follow Remi and Justin during there week long journey through heart of Iceland’s glacial plains.

A couple friends take a journey up the entire western coast of South America, only to realize that people are actually more important then places. 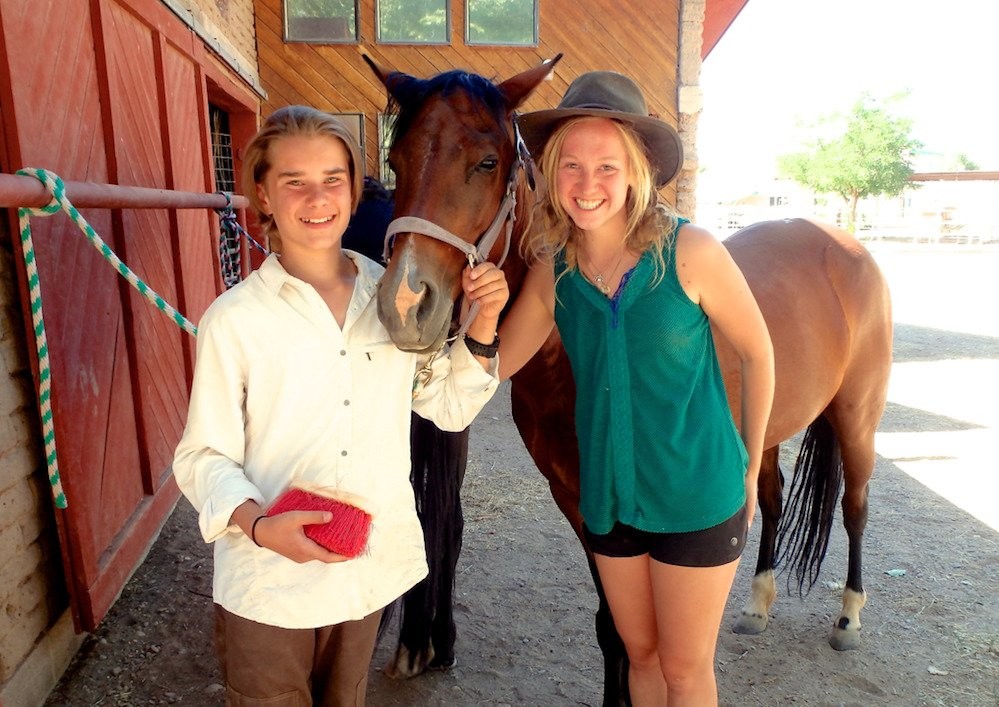 ‘A Horse Named Rio’ documents the story of a troubled 13-year-old boy named Simon who attends a New Mexico boarding school, and an ‘unridable’ horse named Rio who also lives at the school. In June 2017, well-respected horse trainer Kris Kokal was hired to come to New Mexico to work with Rio as a last ditch effort. Simon volunteered to be his apprentice, and together, Kris and Simon have incredible success working with Rio. Kris returned two more times over the course of a year. This film documents an inspiring journey of healing, coming-of-age, and the amazing connections possible between humans and horses.

On election night, a janitor feels cheated out of a life he might have lived when his own clone becomes the President. He goes on a bender to seek justice, encountering new forms of prejudice, dismissal, and classism. In a society where the morality around cloning is dividing the masses, physically looking like the newly elected President has its own dangers… 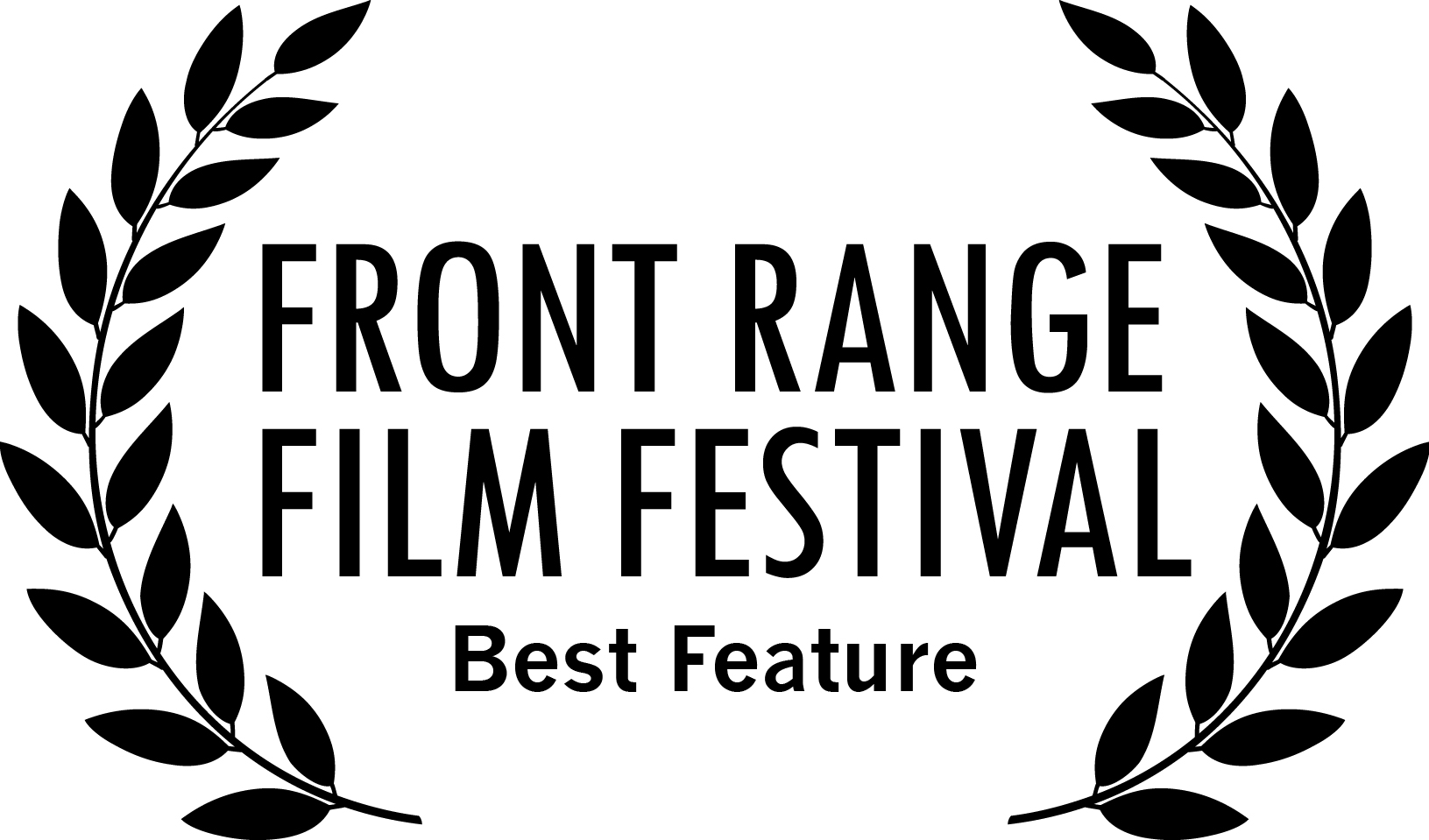 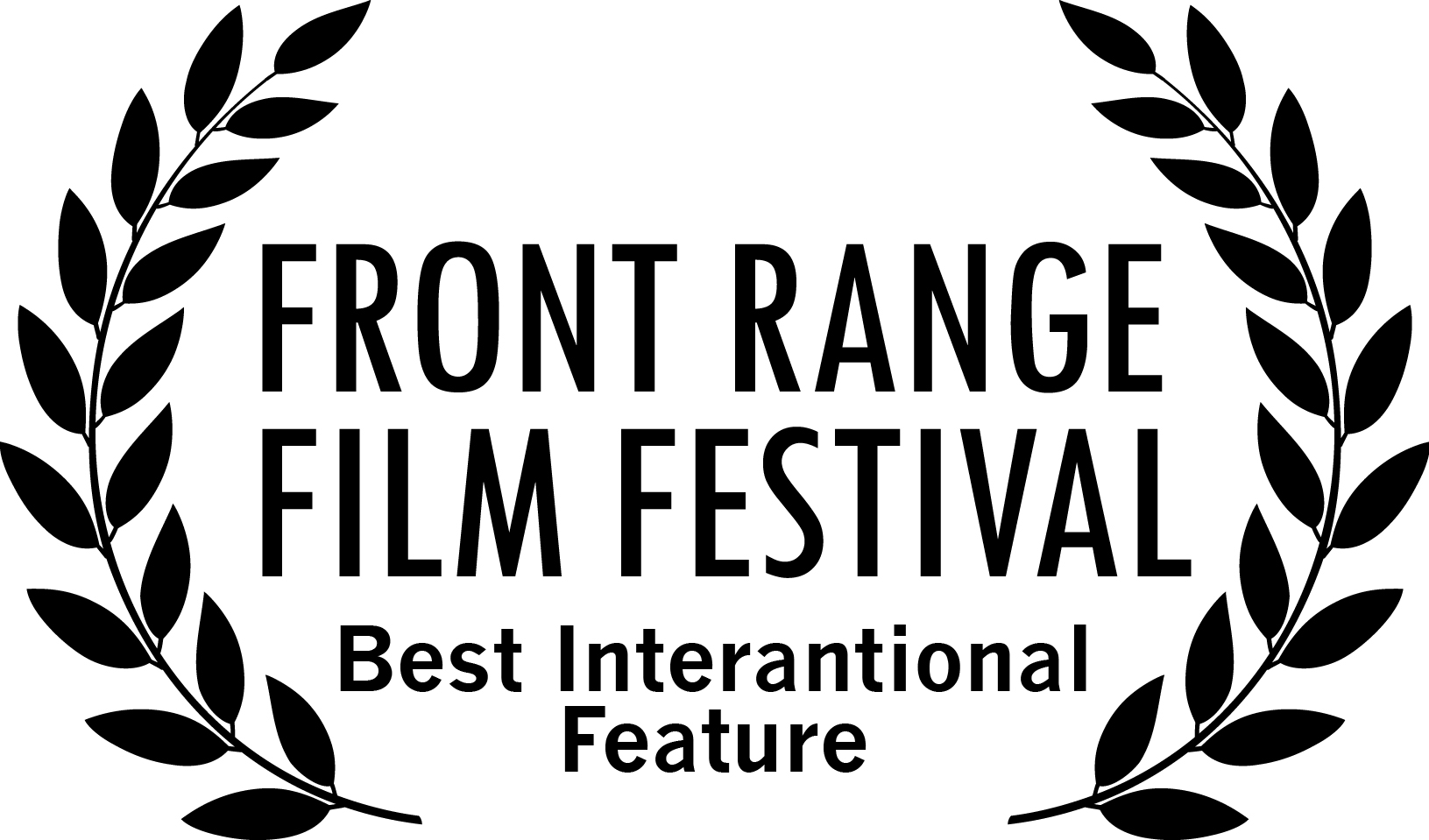 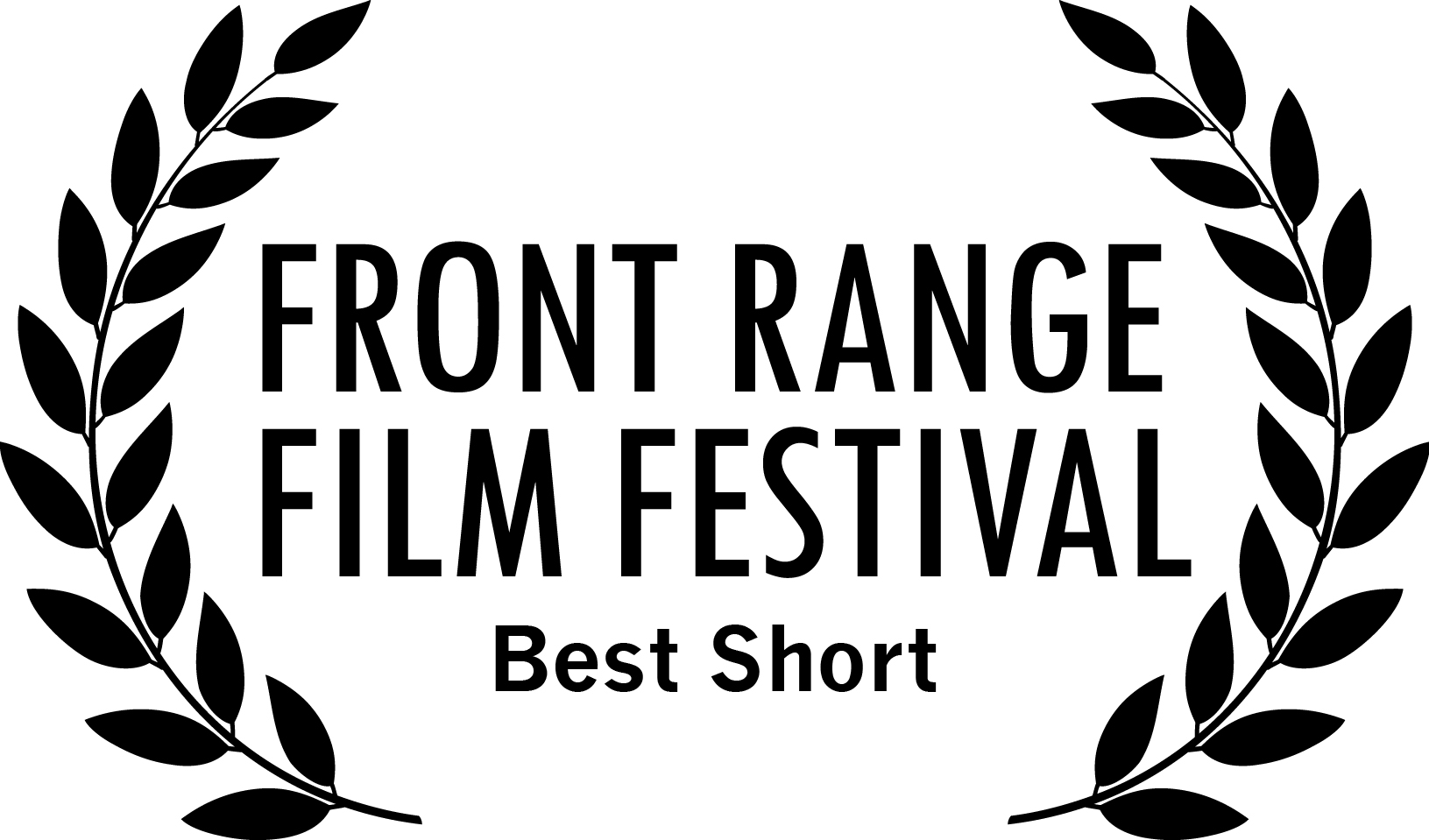 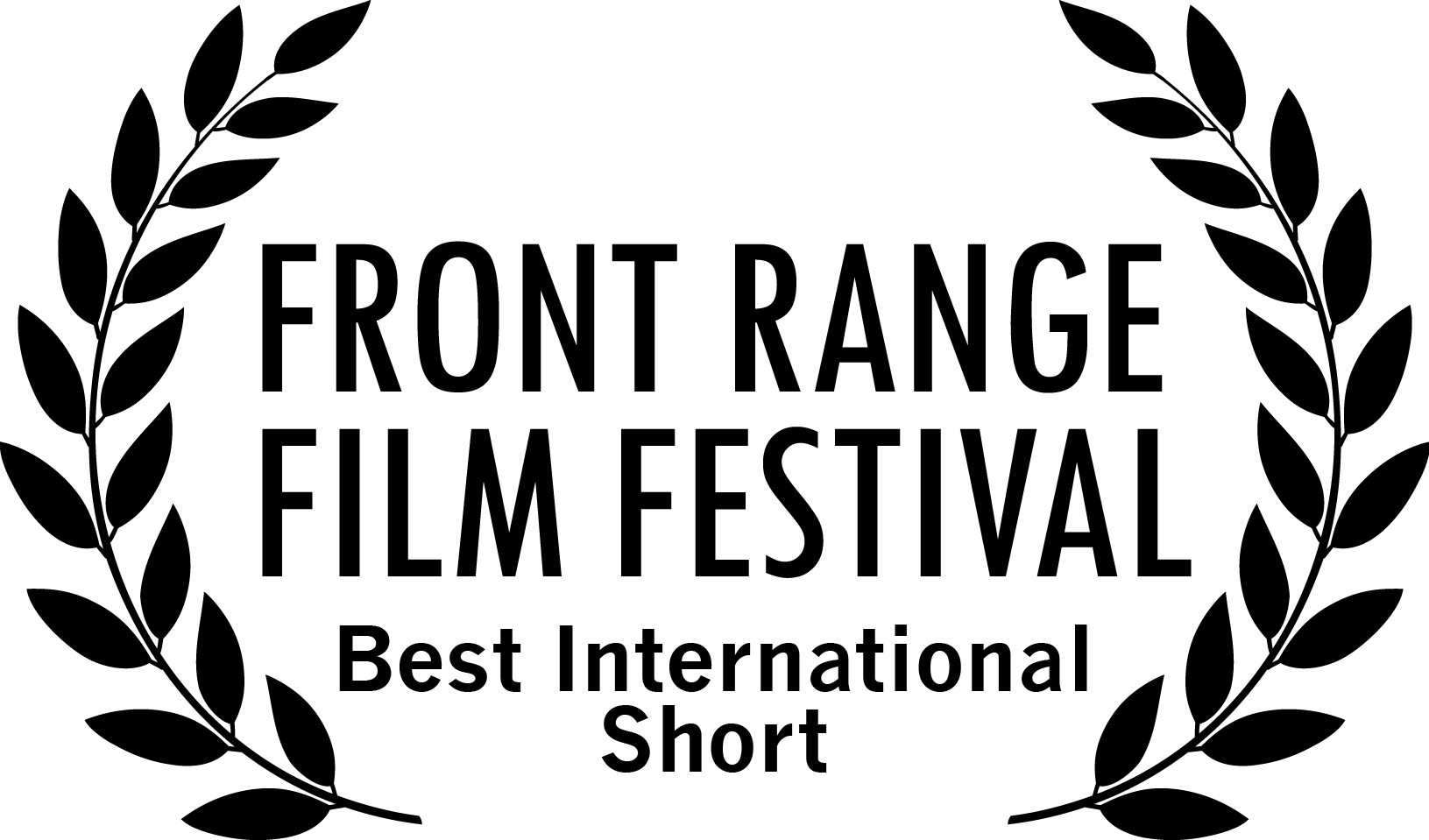 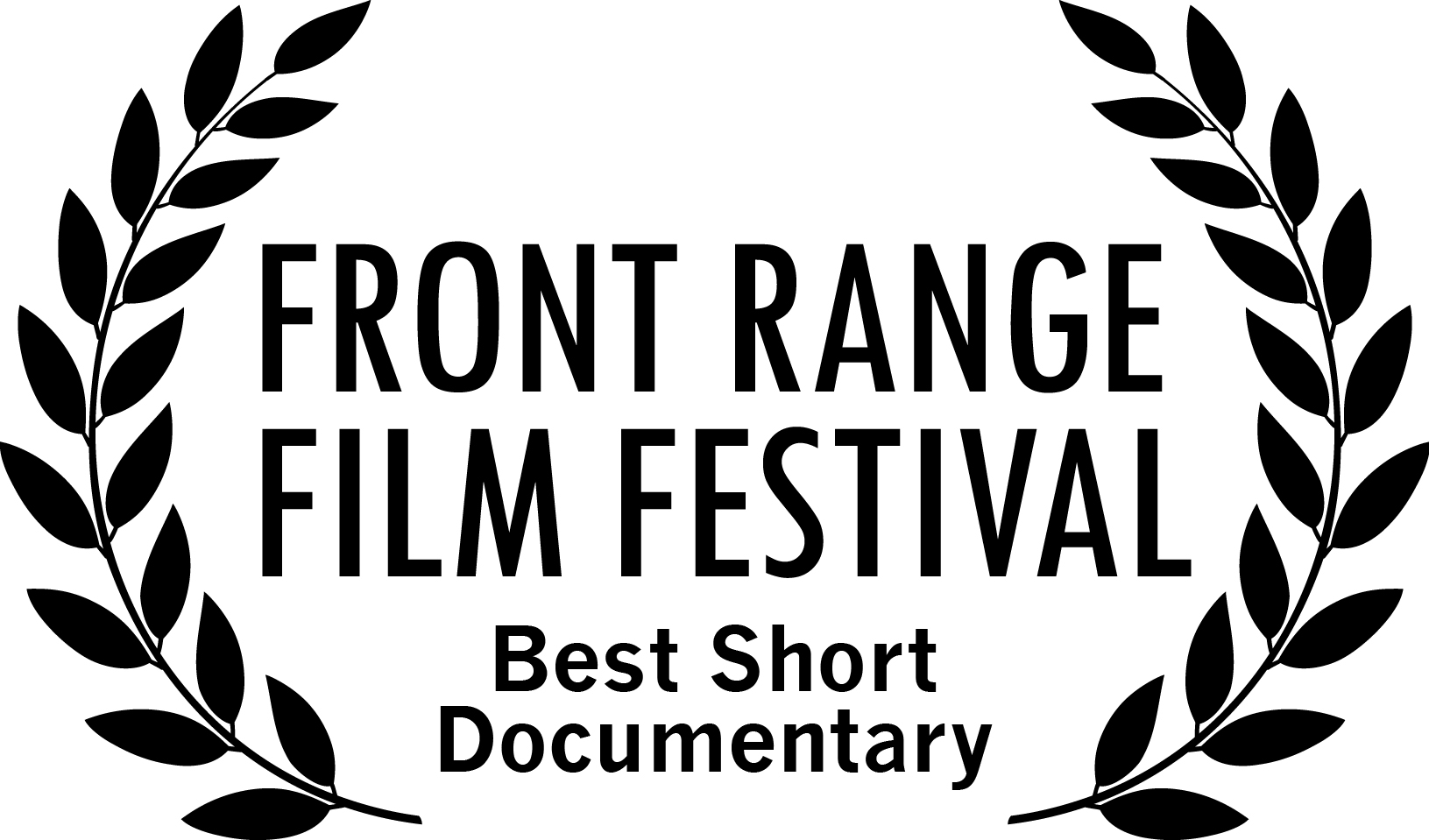 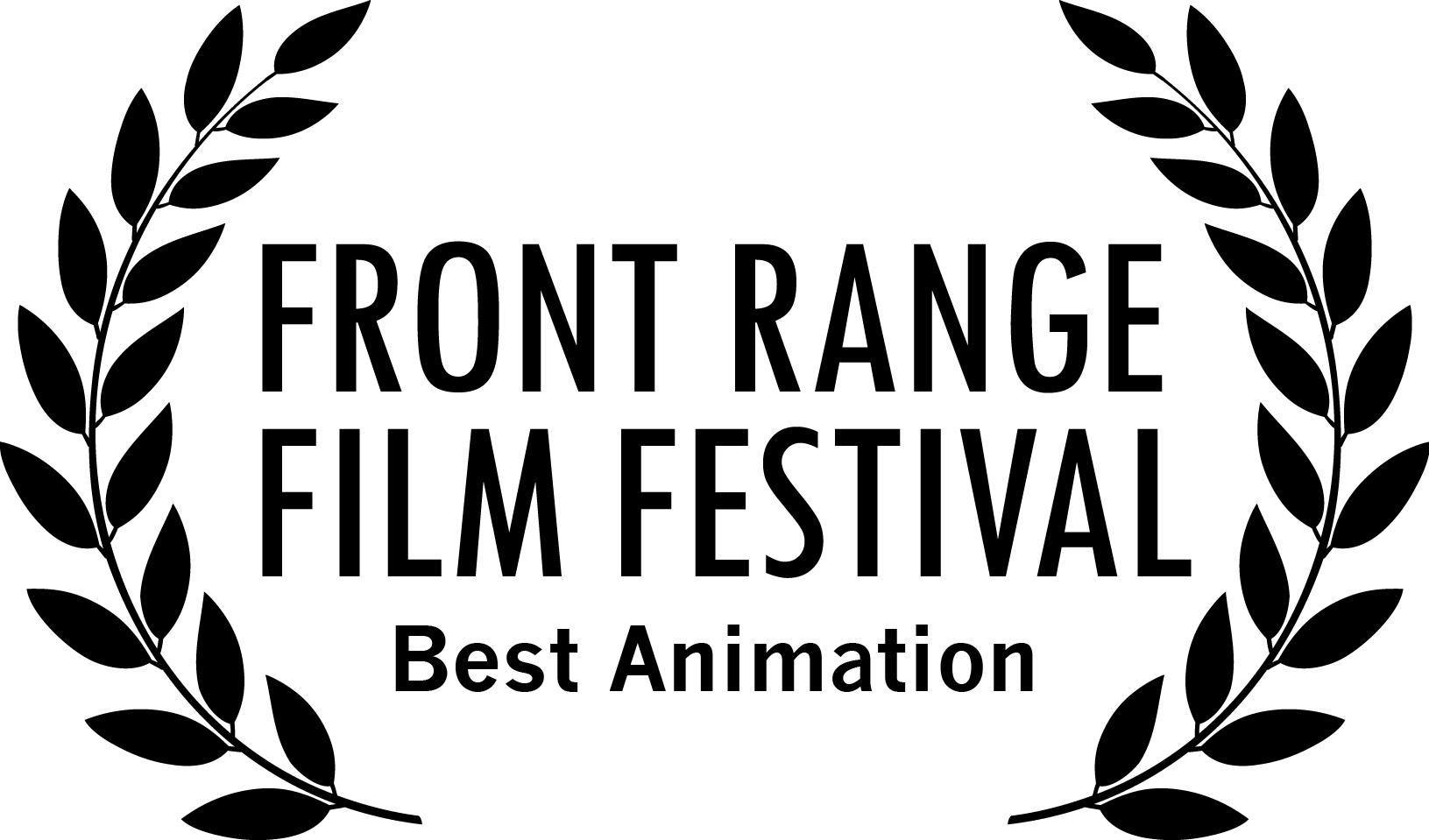 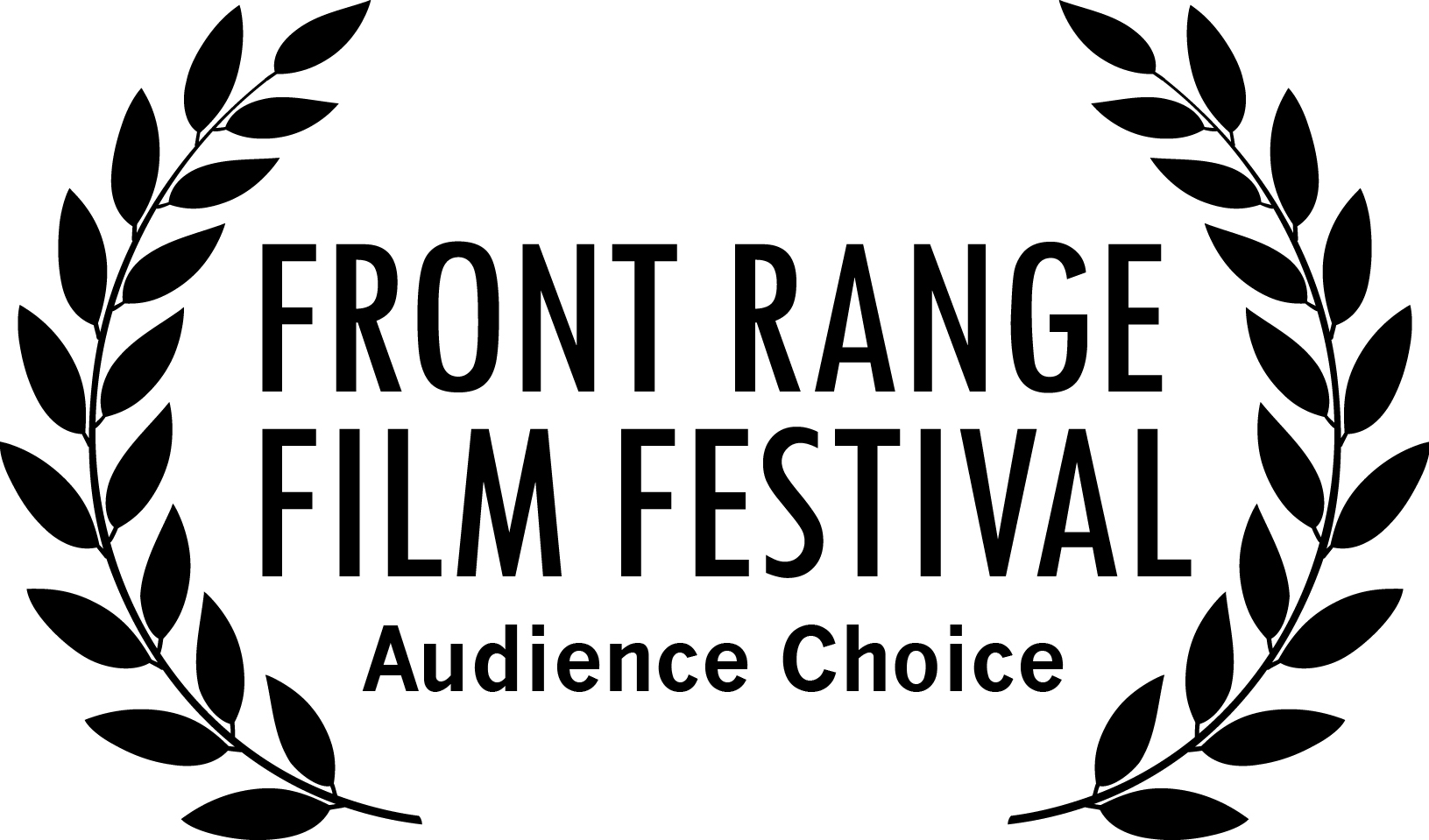 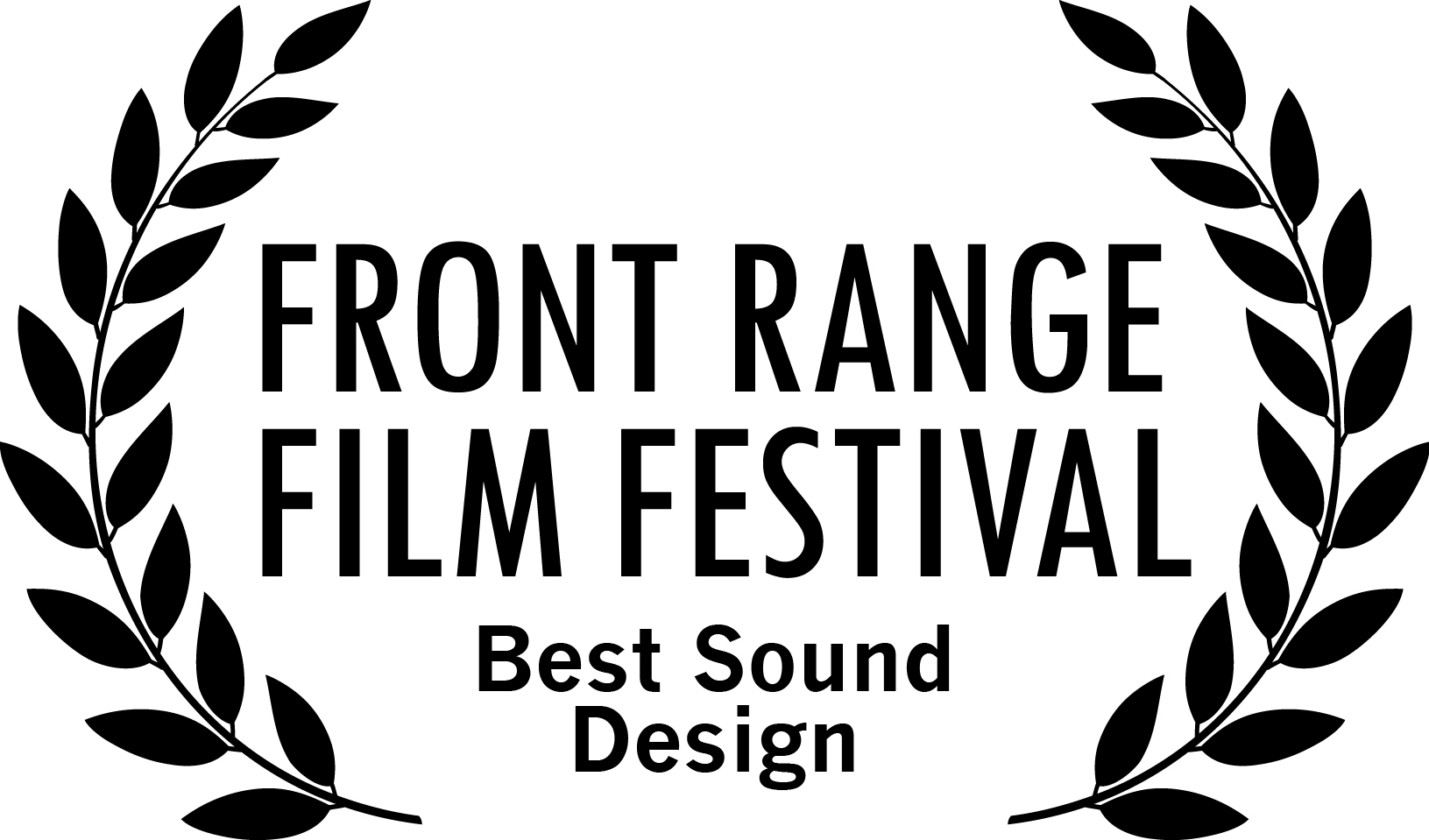 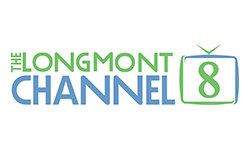 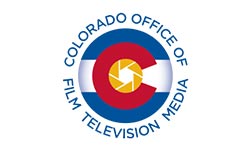 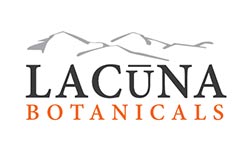 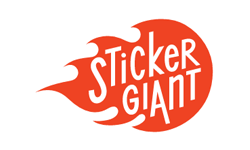 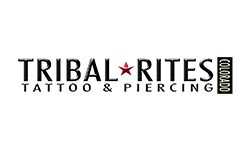 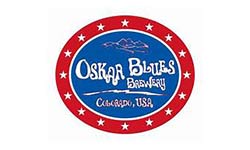 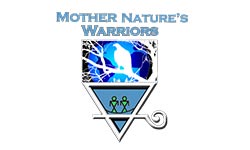 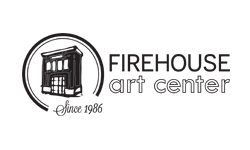 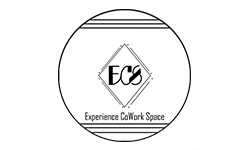 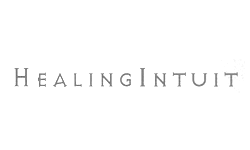 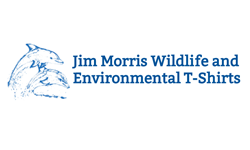 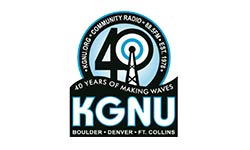 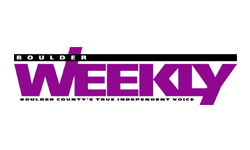 Sign up with your email address to receive the latest news and updates from our team.

You have Successfully Subscribed!